There is a Circuit Court in each city and county in Virginia. Circuit Court Judges are elected by the General Assembly for 8-year terms. 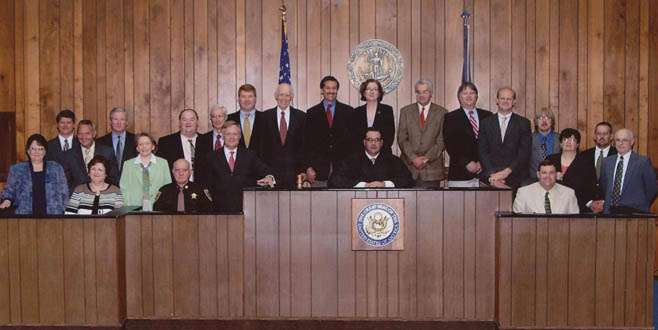